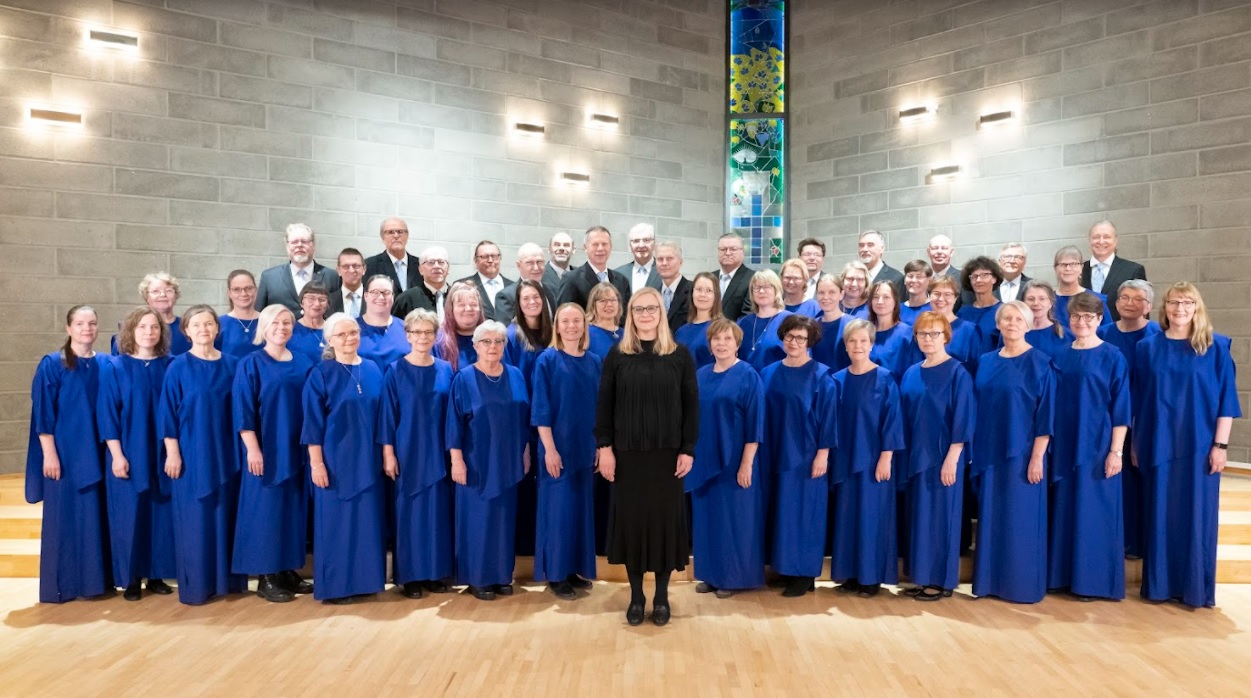 In Brief
Canzonetta Nova Choir
Elina Rantamäki, Conductor
The Canzonetta Nova choir was founded in 1984 in Järvenpää, Finland, a town of about 38,000 people situated some 37 km from Helsinki, the capital of Finland. Järvenpää is proud to be the home of Finland’s national composer, Jean Sibelius. Canzonetta Nova began as a chamber choir of the Järvenpää parish, which is a member of the Evangelical Lutheran Church of Finland. Its membership has grown to include more than 50 singers. Rehearsals every Monday at 6pm to 8.15pm. 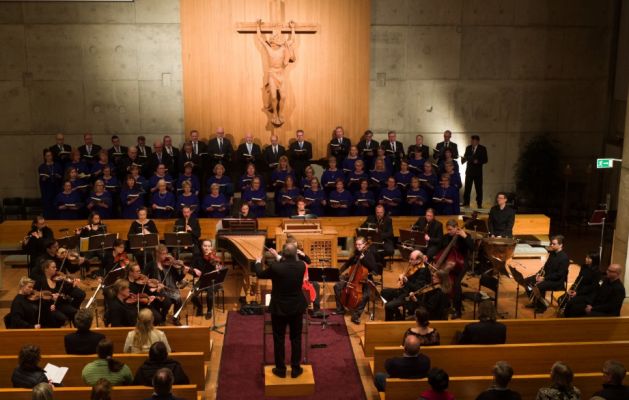 These works have been performed with reputable Finnish guest conductors and orchestras. The choir has given concerts in many locations throughout Finland and has also made recordings for both Finnish television and radio. Its connections to the Järvenpää parish remain strong, and the choir often sings in Sunday worship services and other special occasions.

Picture from our concert Bach mass in b major 26.11.2017
(Click for better resolution) 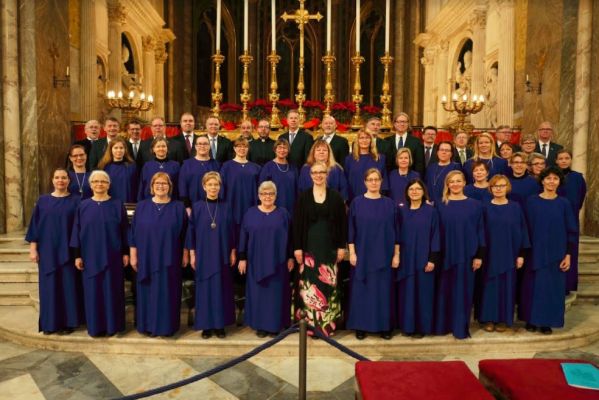 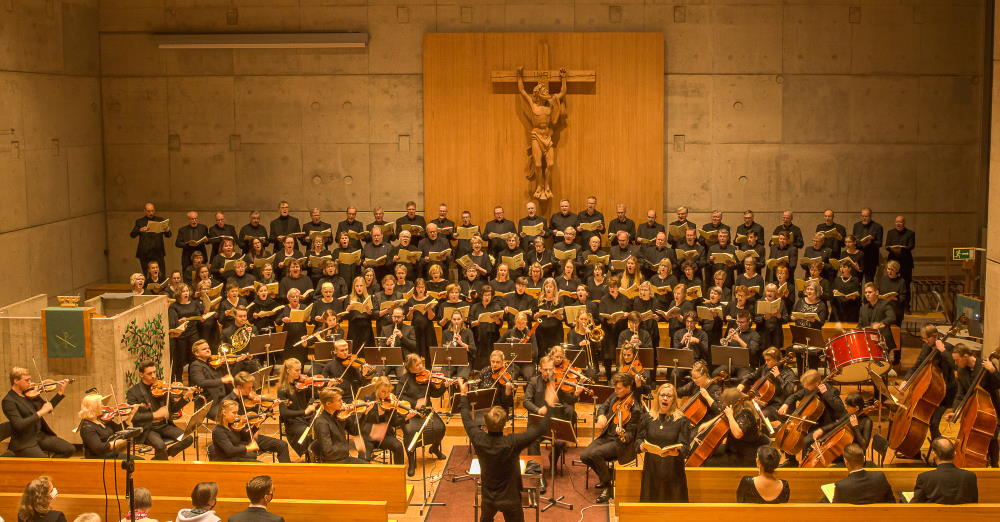 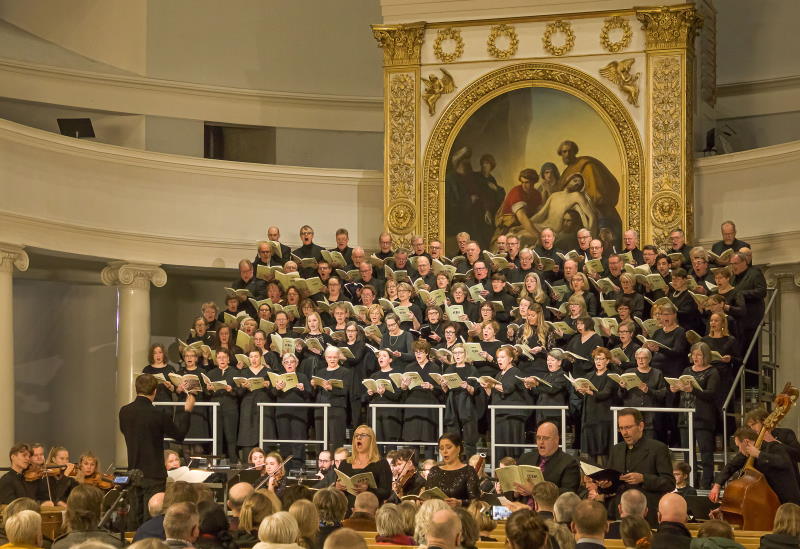 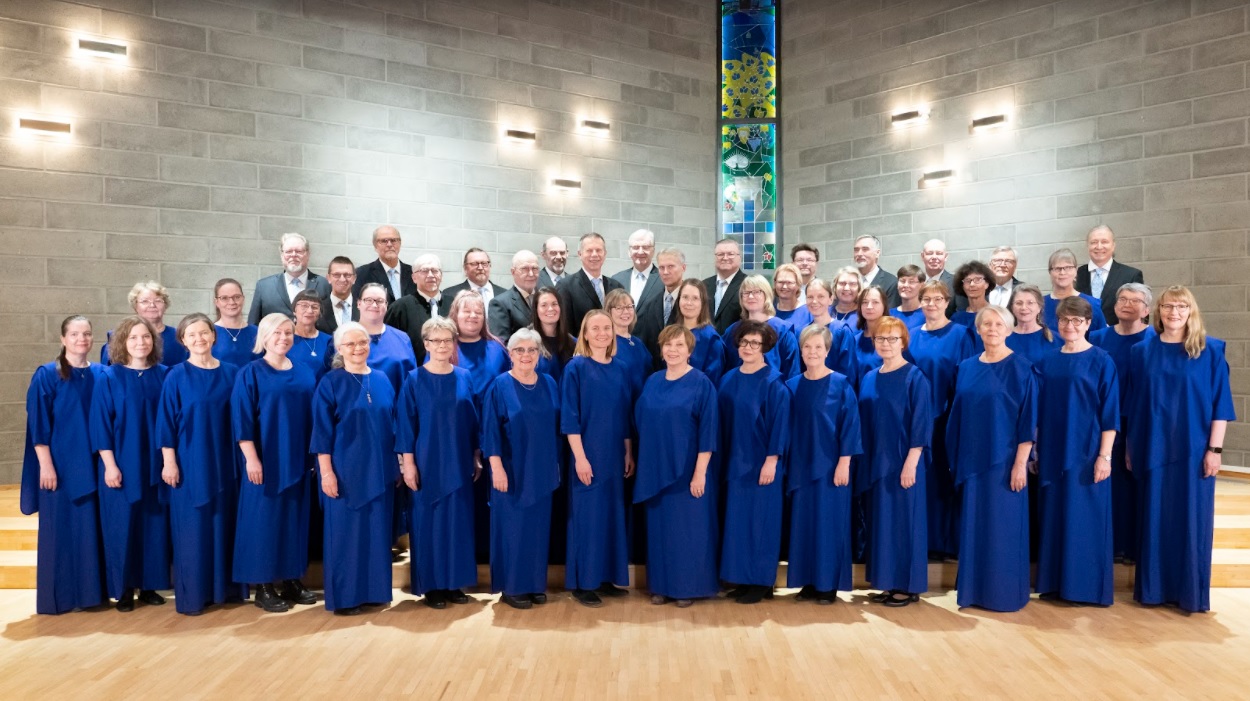 The founding conductor of Canzonetta Nova, Erkki Rajamäki conducted the choir for 28 years, retiring in the spring 2012. Rajamäki, a baritone/bass, has completed studies in church music and singing at the Sibelius Academy of Music in Helsinki, and in Germany. Since his debut concert in 1985, Rajamäki has performed many Lied and sacred music concerts throughout Finland as well as in Denmark, Estonia, Latvia, Sweden, Russia, Germany and the USA. He has performed roles in oratorio concerts with many Finnish orchestras. Rajamäki served as a church musician in the Järvenpää parish from 1984 until 2012, which included responsibility for conducting Canzonetta Nova. He still teaches singing at the Sibelius Academy of Music in Helsinki.
Haluatko ennakkotietoa konserteista sähköpostiisi?
Klikkaa tästä